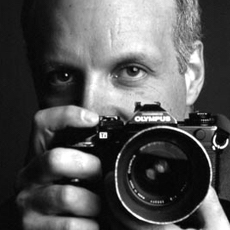 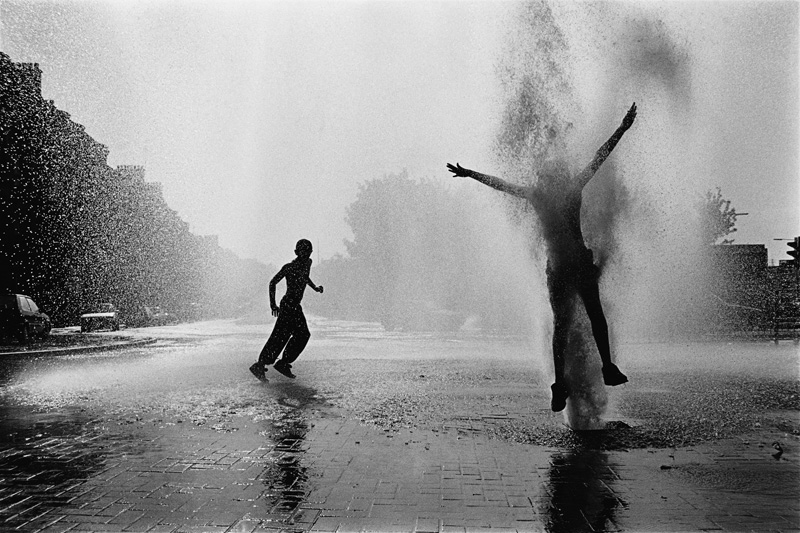 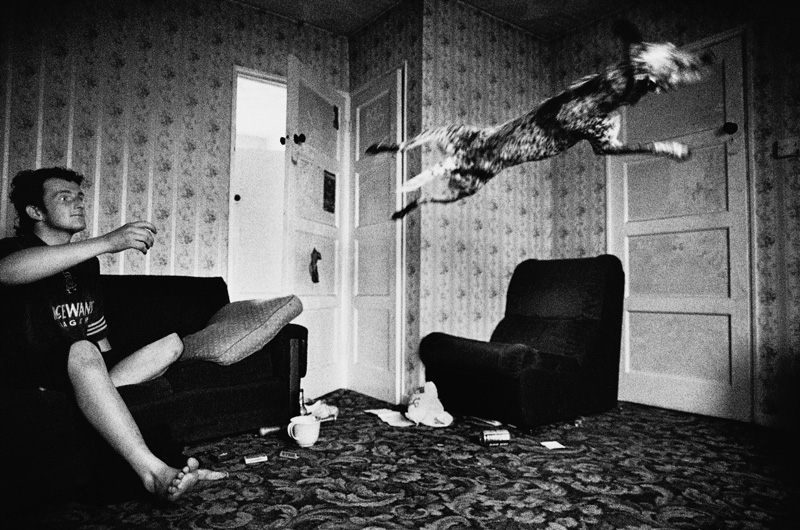 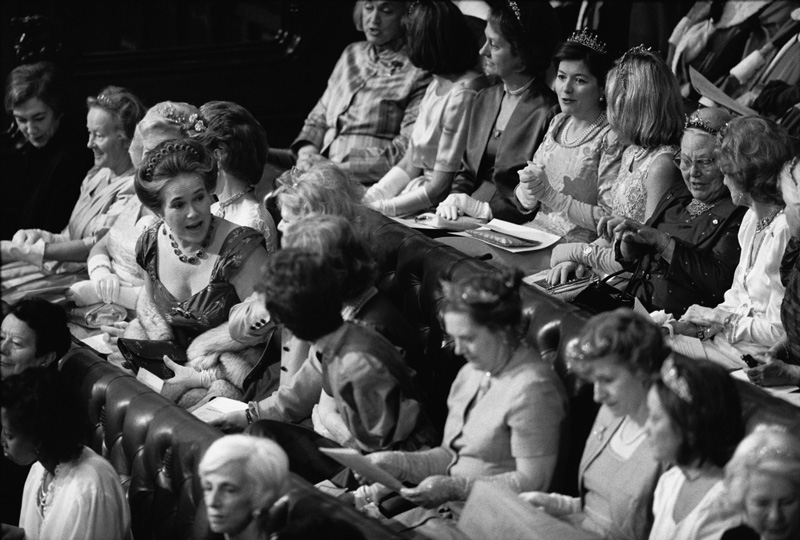 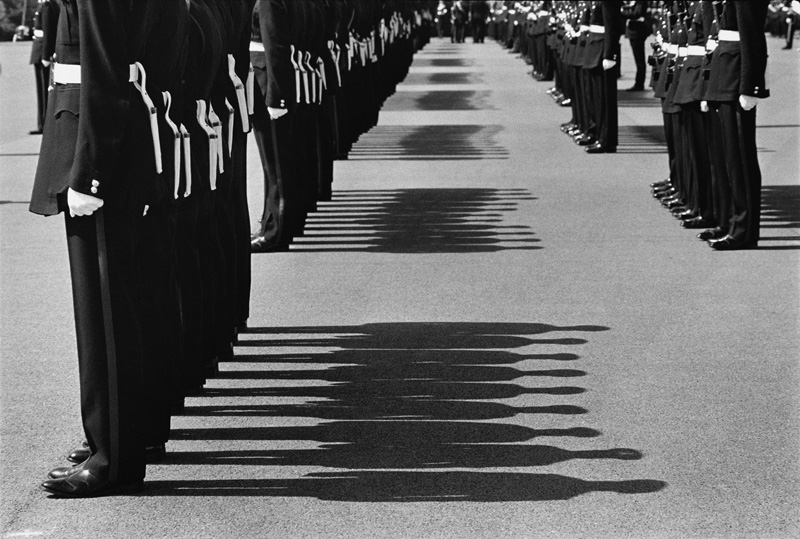 Nick Danziger is one of the world’s most renowned photojournalists. Much of his life has been dedicated to documenting the social and political issues that define our times in best-selling books, in award-winning documentaries and in photography. He has won numerous awards for his work, amongst them is an Honorary Fellowship awarded by the Royal Photographic Society, and the Royal Geographical Society’s Ness Award in recognition of raising public understanding of contemporary social, political and environmental issues. He has also won the World Press Photo 1st prize in the single portrait category. His photographs have been published internationally and are part of several museum collections including the National Portrait Gallery, The National Media Museum, The Morgan Library and Museum.

Made in North Korea

The Historic Neighbourhoods and Houses of Herat and Kabul, Afghanistan

Between Heaven and Earth: A journey through Christian Ethiopia

Behind the Headlines – Afghan Lives

Beyond the Forbidden Frontiers