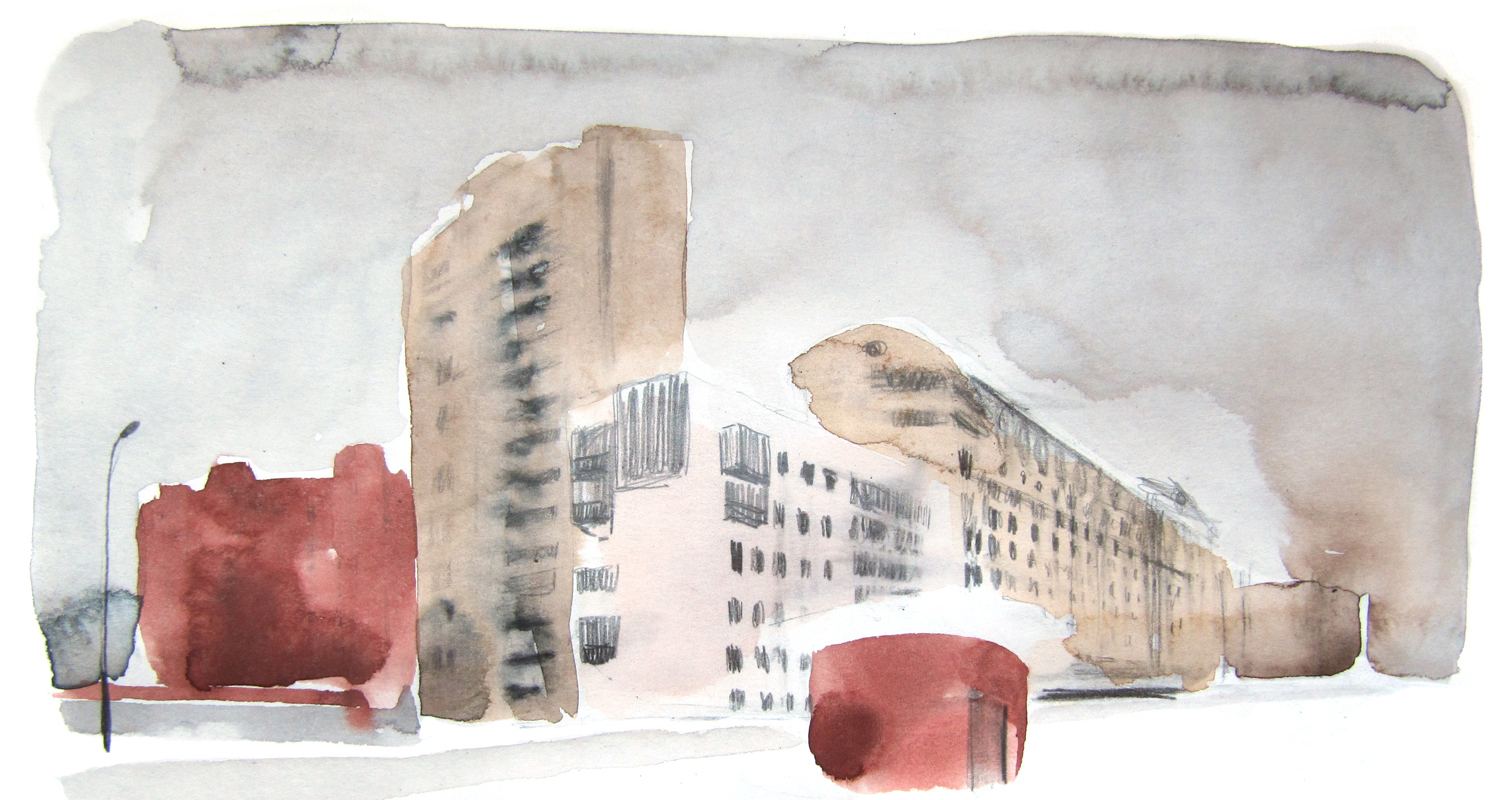 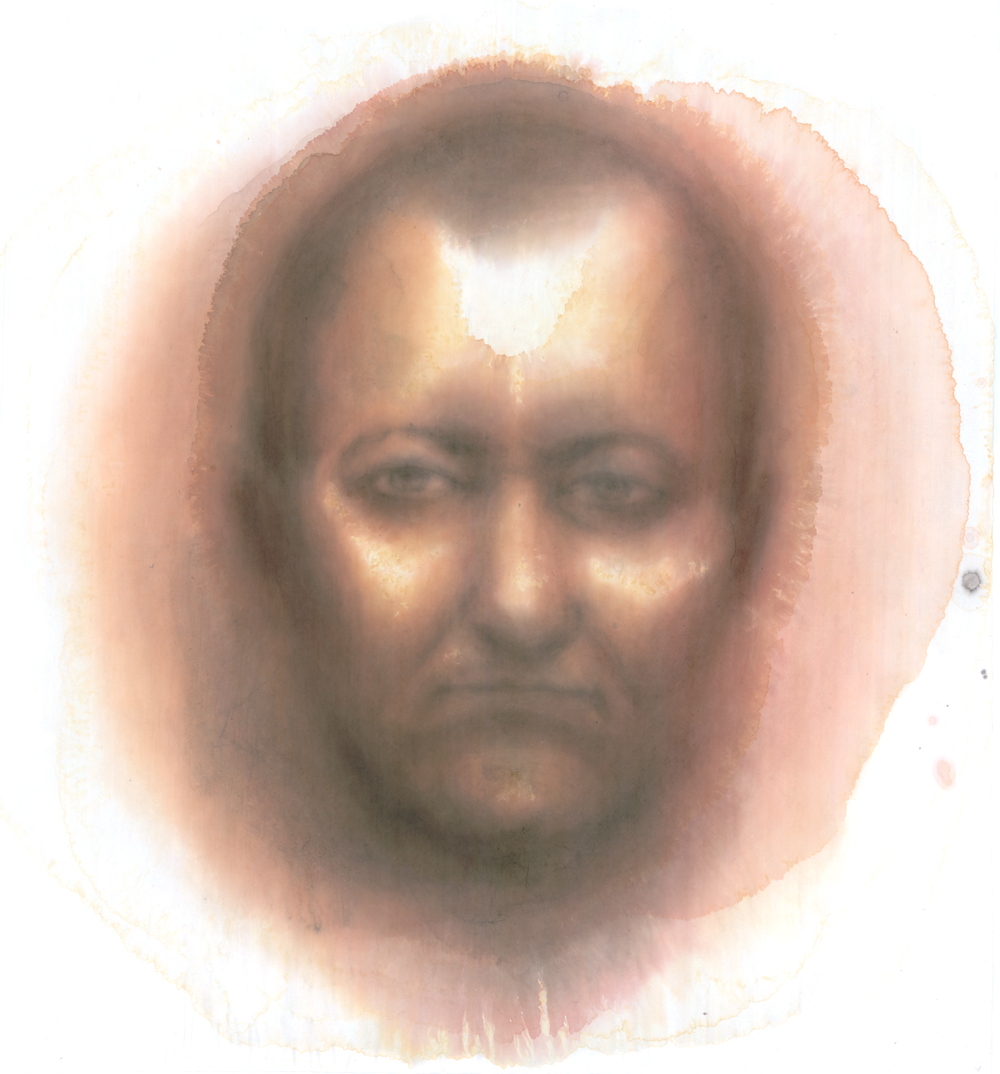 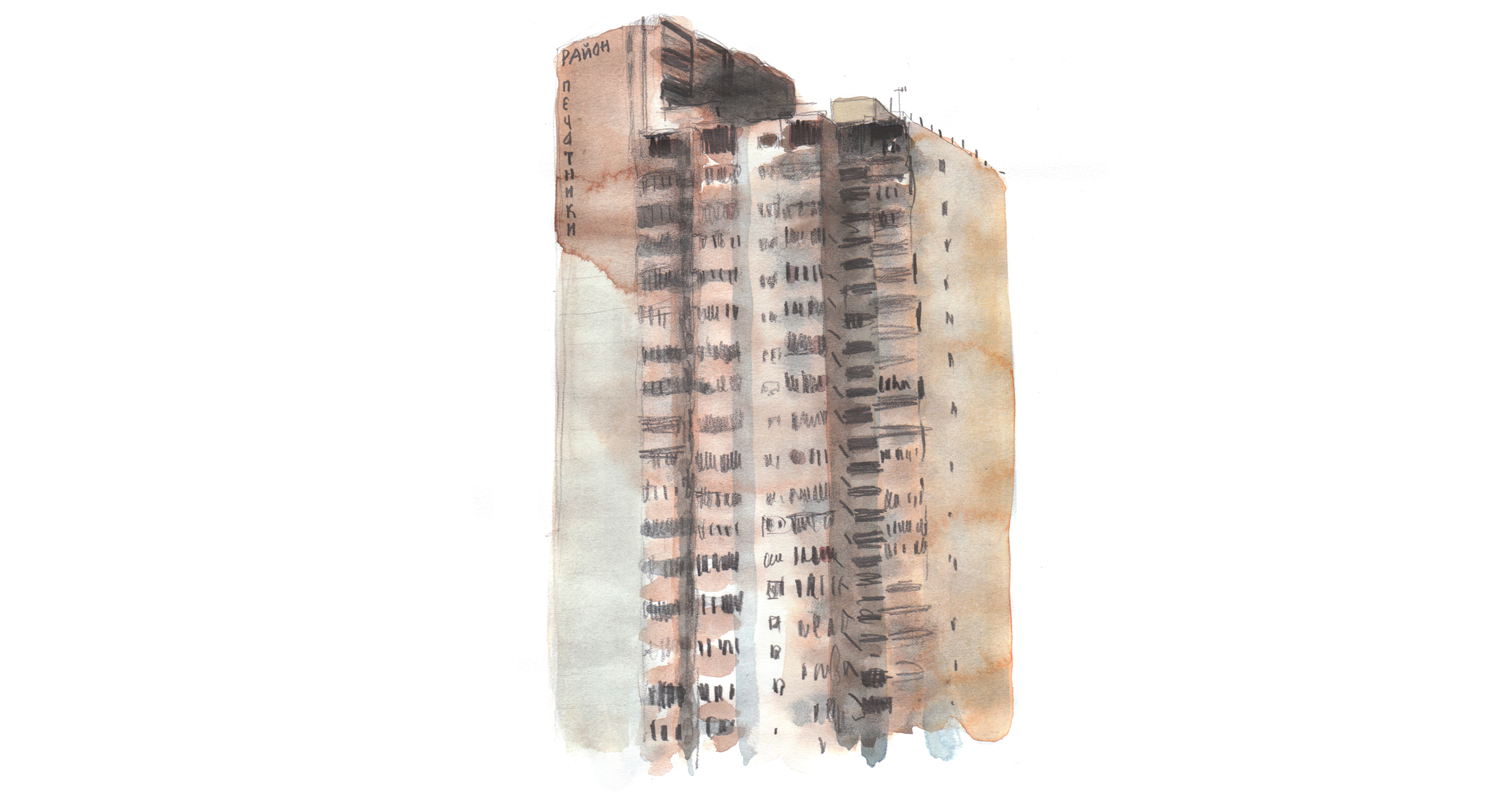 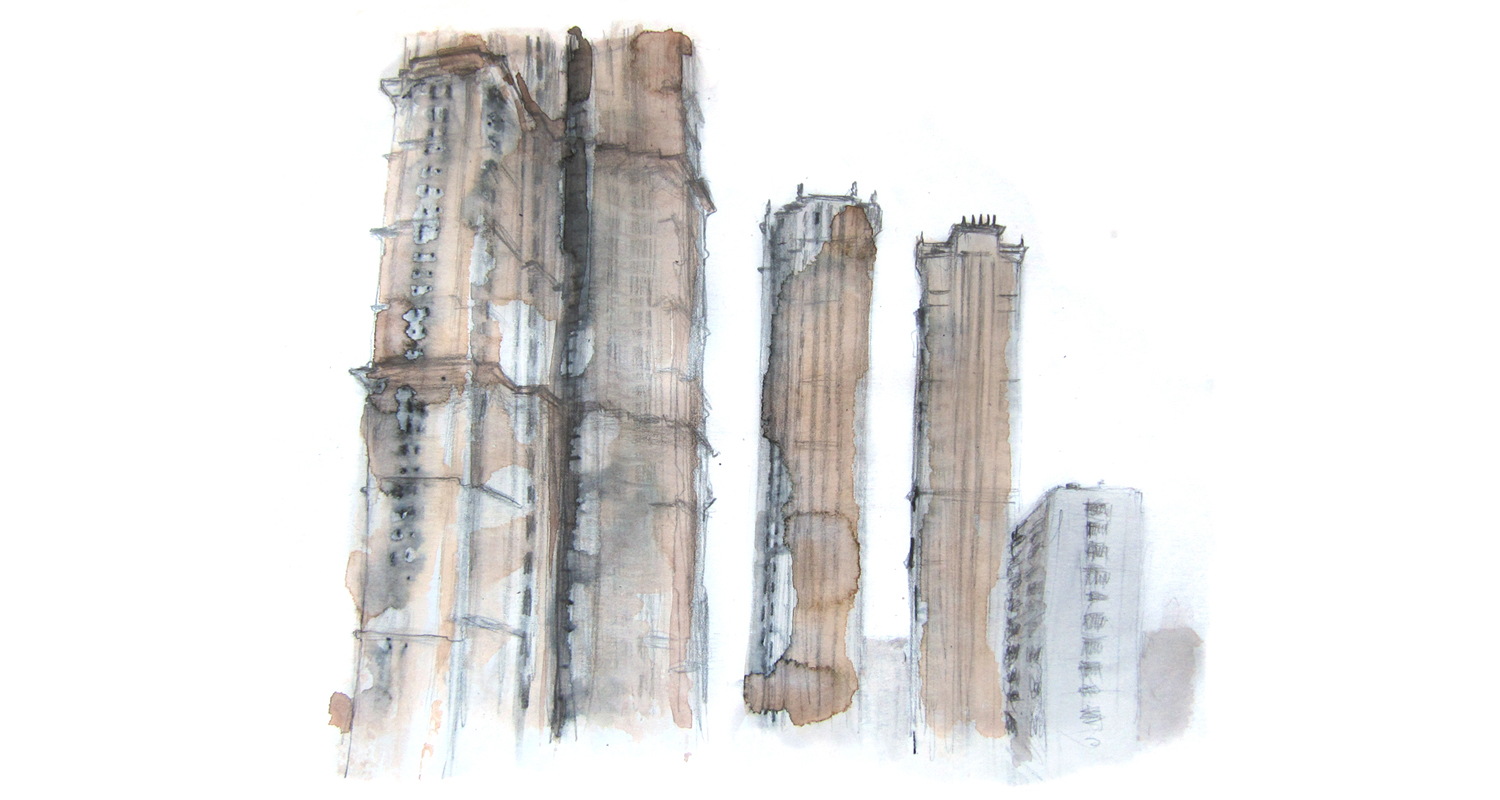 Born in 1989, a graduate from ENSAD (Ecole Nationale Superieure des Arts Decoratifs), Laure Fissore did not wait until the end of her studies before she started her career. In August 2009, she won the first prize of Liberation’s travelogues competition with her entry about Armenia, which the travel magazines Bouts du Monde and A/R published a few months later. In March 2011, she exhibited ” Siberian Impressions ” at Fnac Montparnasse in the students’ arts festival and her work from the trip to Armenia in the exhibition at the Museum of La Poste in Paris. She published the book New York and illustrated Portugal, a book by Julie Sarperi published by Nomad Editions. In 2012 she went to study at the College of Fine Arts in Hangzhou, China, where she discovered the techniques of woodcuts and using Chinese paper. Meanwhile she worked with the press, including the magazines Feuilleton and Long Cours, and also with the No Format label for which she produced an illustrated chronicle about the making of an album by Ballake Sissoko.