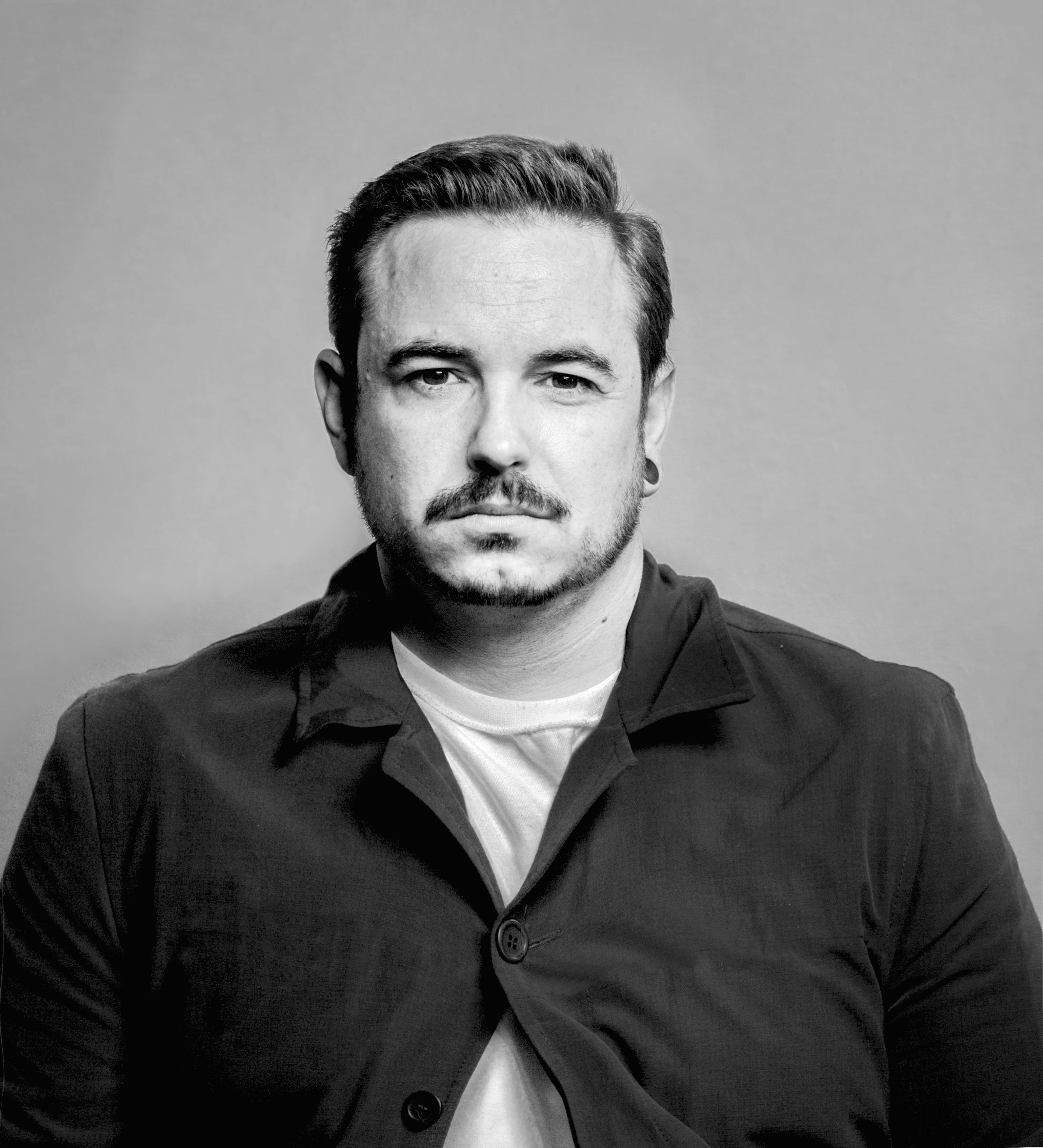 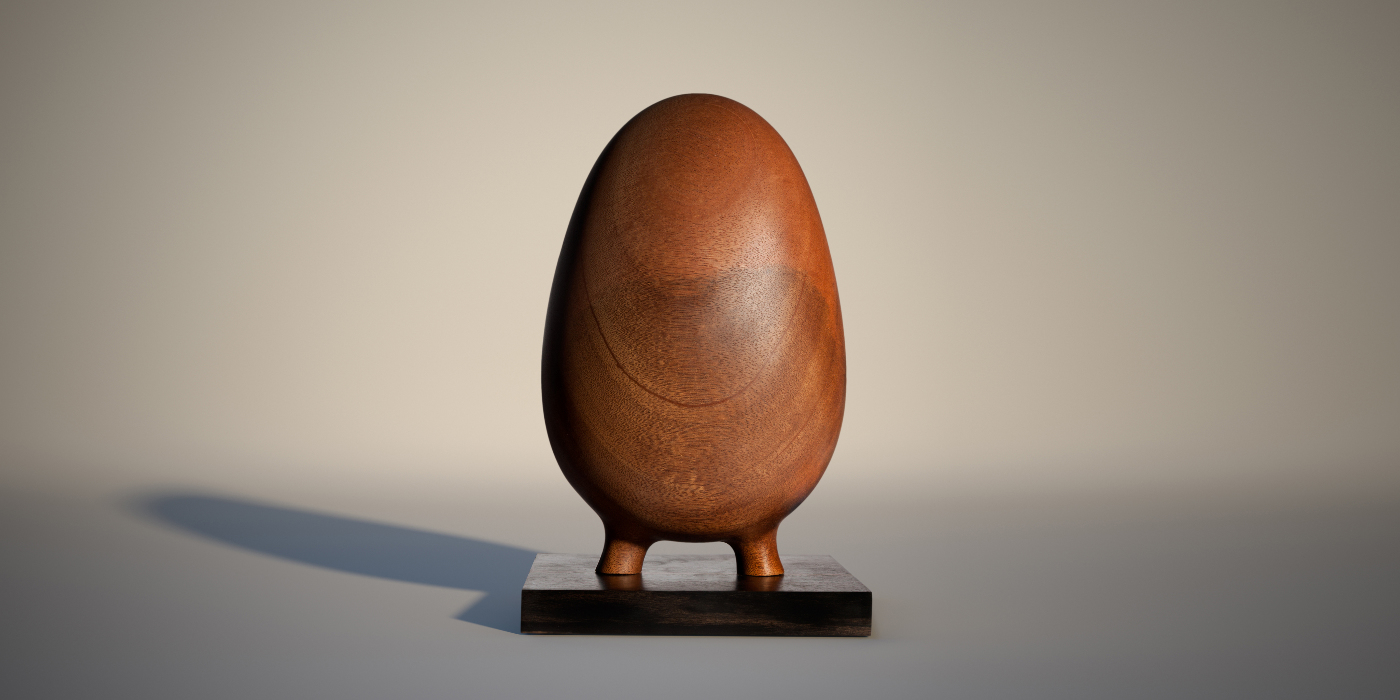 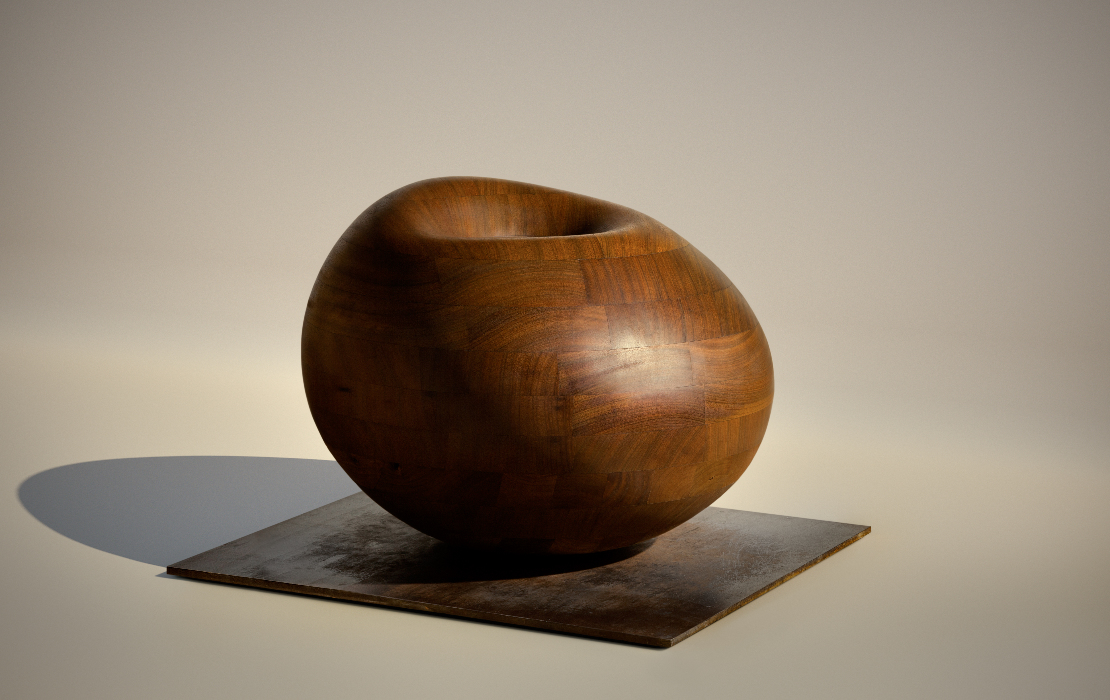 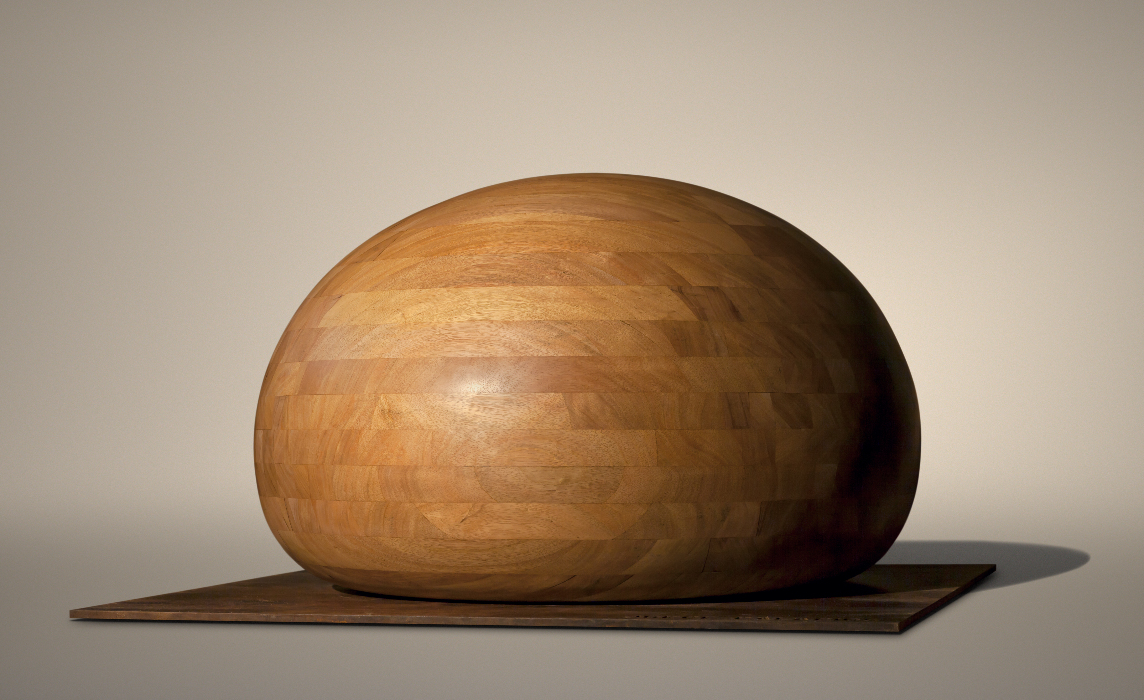 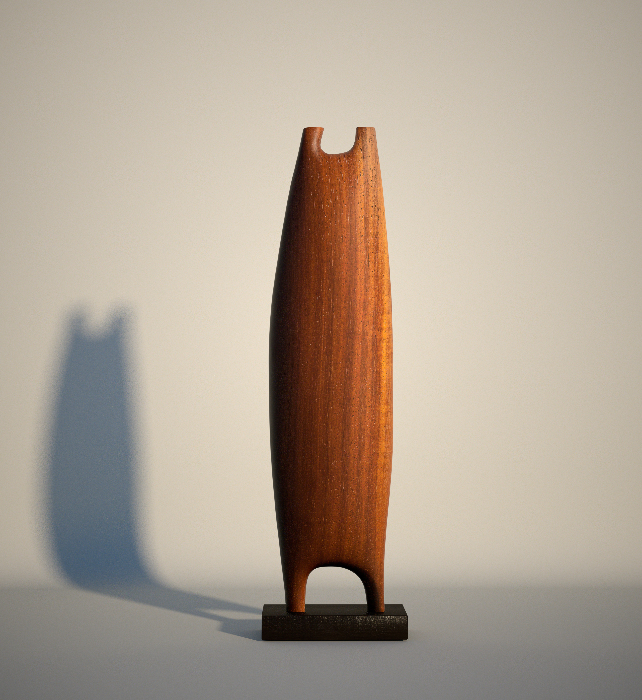 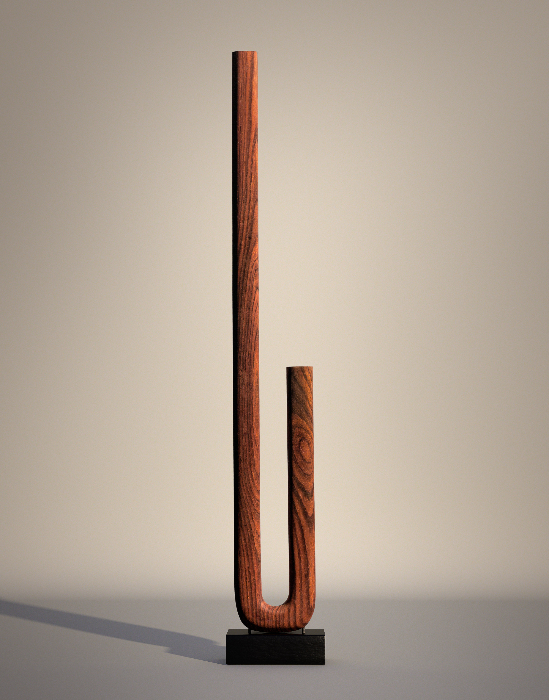 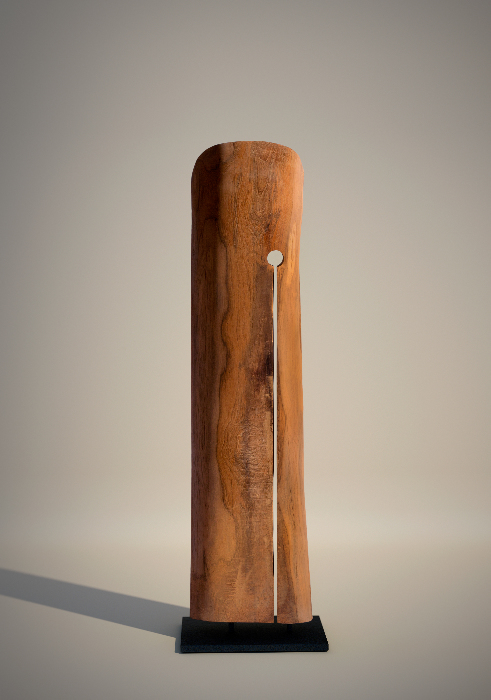 Sculptural work of Jorge Palacios has been seen in public spaces in a dialogue with such emblematic places as below the Trump SoHo New York, where has been selected as one of the ten public art works most interesting to see in Manhattan, in front of the Monastery of San Lorenzo de El Escorial, Madrid, in the Floridablanca Sculpture Gardens, by the Sun Gate, the Bisagra Gate or before the Santa Cruz Museum, as part of his exhibition of urban sculptures in the streets of Toledo, or most recently in the “Torres de Colon” building in Madrid.

His sculptures have been exhibited in museums, among others, such as the Museum of Fine Arts of Guadalajara, the Santa Cruz Art Museum or the Mirador hall of the Thyssen-Bornemisza Museum and in Contemporary Art Institutions amongst which it is worth highlighting the Canal Foundation of Madrid, the Fuensalida Palace of Toledo or the Exhibition Center of the Principality of Monaco, in Monte – Carlo, as well in spaces as the Executive Terminal of the Madrid – Barajas Airport.
His work has been present in International Contemporary Art Fairs in the United States, Belgium, Italy, the Netherlands and Spain. Palacios’s work is present in Canada, Switzerland, Spain and the United States in both private and public collections, carrying out sculptures for bodies such as the Spanish Agency for International Cooperation for Development, Ministry of Foreign Affairs and Cooperation or the American Hardwood Export Council, based in Washington D.C. (USA).

Jorge Palacios has taken part in the Arts Program of International Festivals such as the Bereberia-Sahara (Morocco) and the The Guardian Hay Festival. He has served as contemporary arts advisor and jury member at creative arts meetings and awards.

He has been a guest speaker at conferences, round tables and congress by bodies such as the AHEC, Tecnalia Research & Innovation or School of Art and High of Design (EASD). Palacios also has published articles in specialised magazines such as Protecma or Interempresas.

Jorge Palacios has obtained scholarships like that given to the Sculpture University from the Faculty of Fine Arts of the Miguel Hernandez University and the Eduardo Capa Foundation or that granted by the III Millenium Corporation, Wilmington DE. He is a member of the Spanish Institute of Contemporary Art, IAC, and is involved with the International Sculpture Center, ISC, United States, and the European Sculpture Network, Germany.