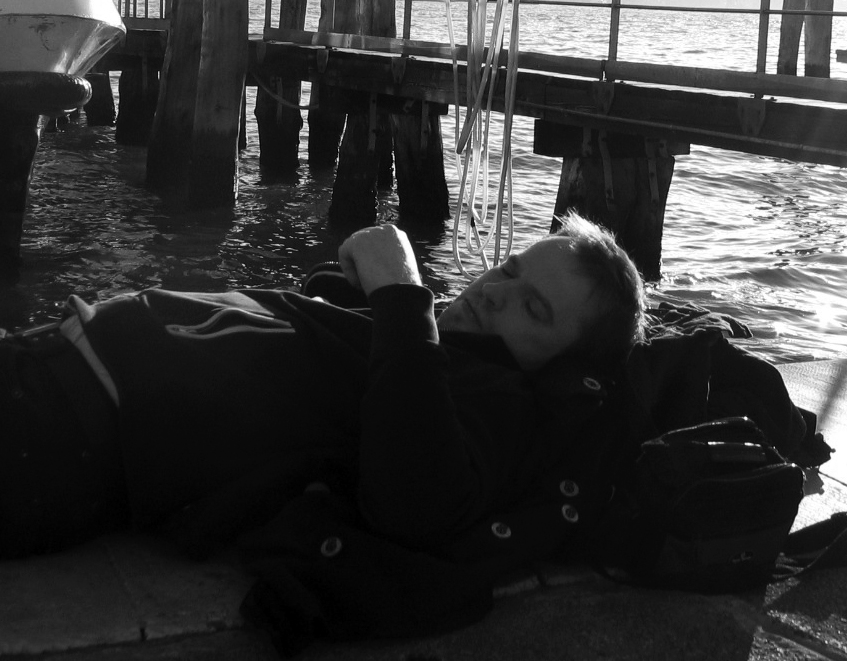 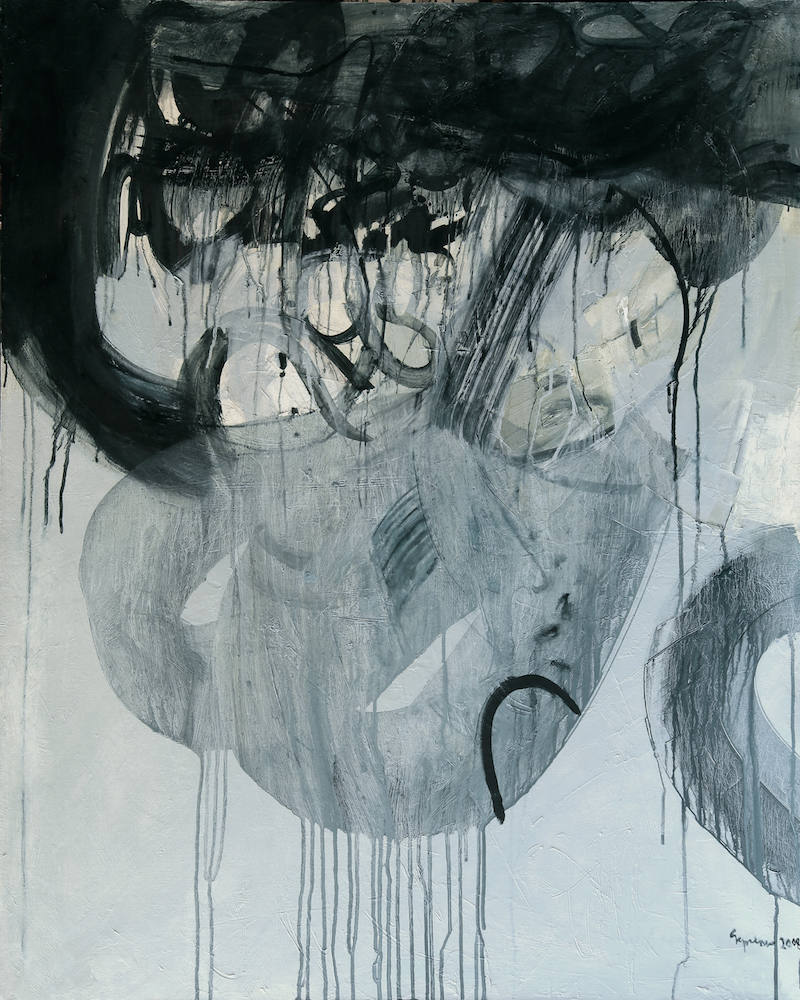 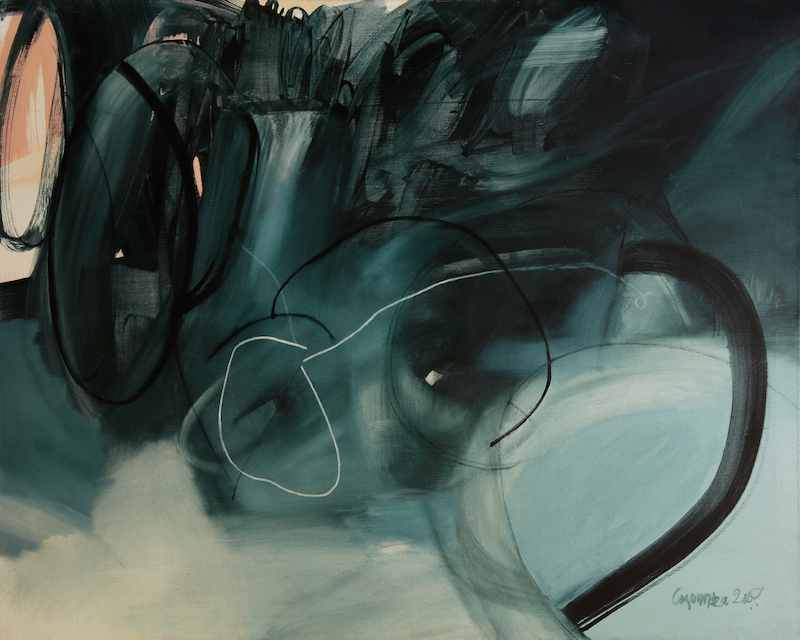 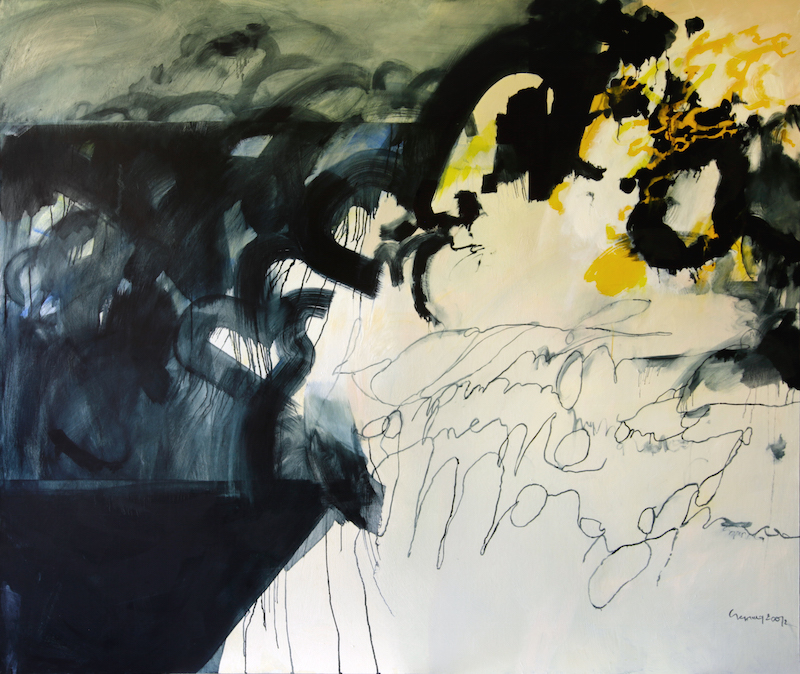 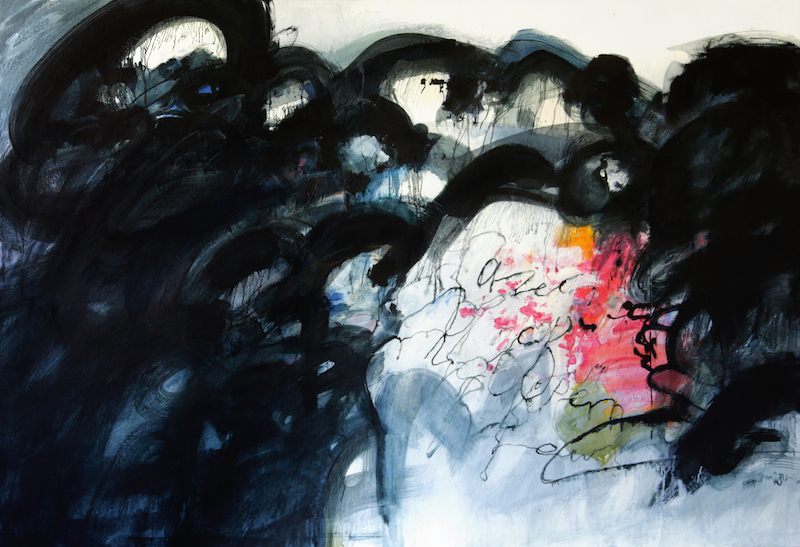 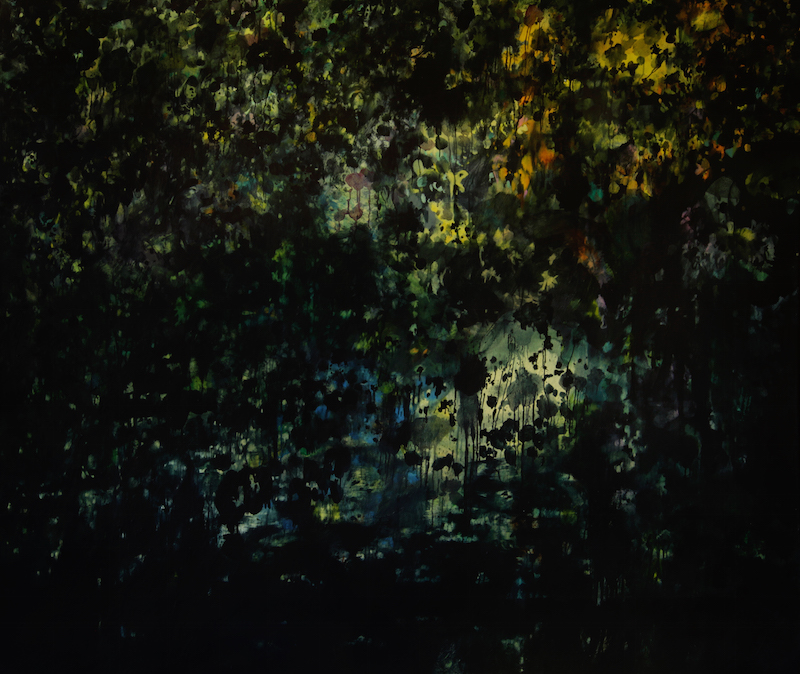 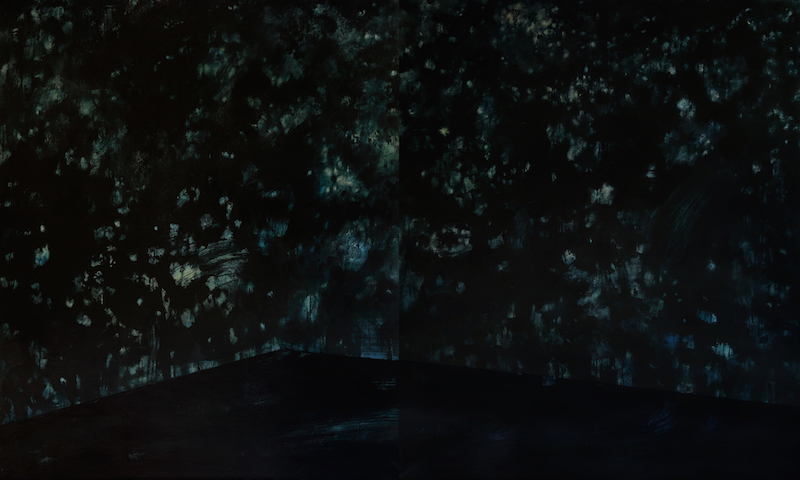 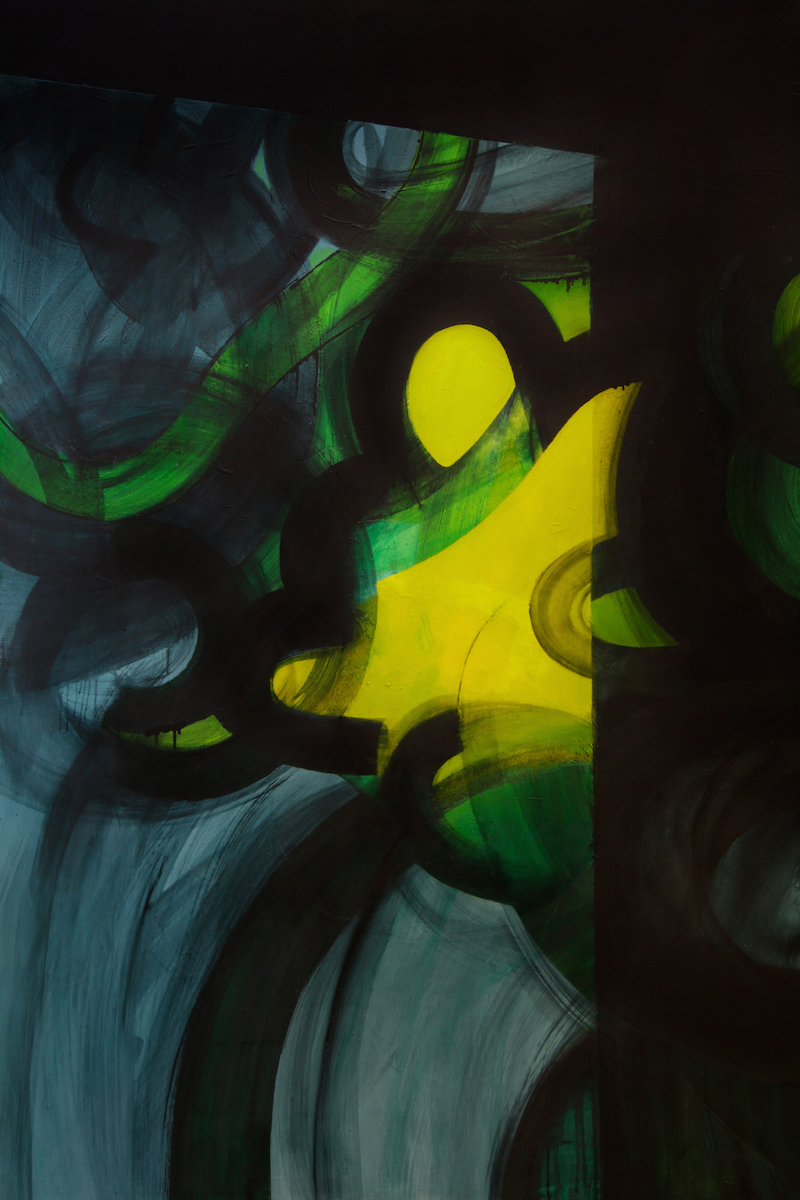 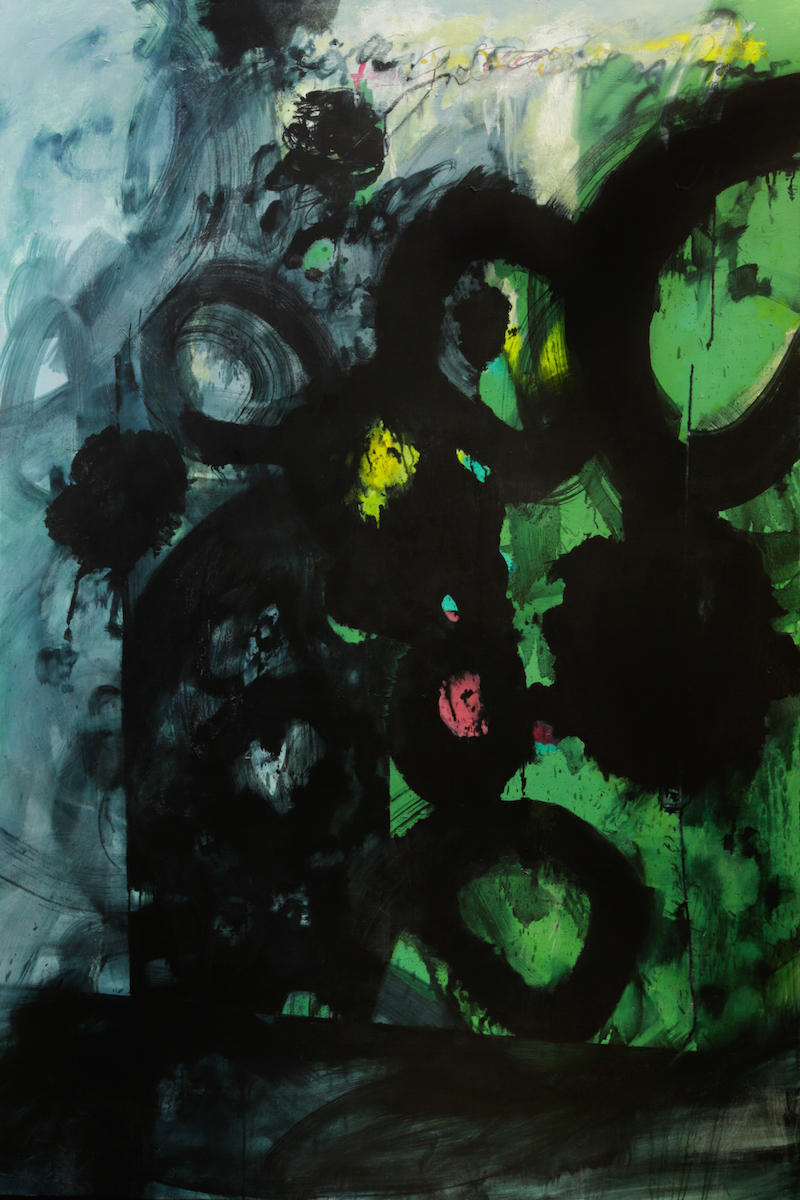 Andrey Skripka was born on May 10, 1965 in Krasnodar (Russia). In 1984 he graduated from the Krasnodar Art College. After serving in the Army, Andrey worked as an artist in a local theater. He actively engaged in painting starting from the early 1990s, and became a member of the Union of Artists of Russia in 1995. The artist has worked with various galleries in Moscow and participated in many exhibitions in Russia, Europe, and the United States. Since 1999, he lives and works in Moscow.